with Disha Patani and Tara Sutaria as the Leading Lady. 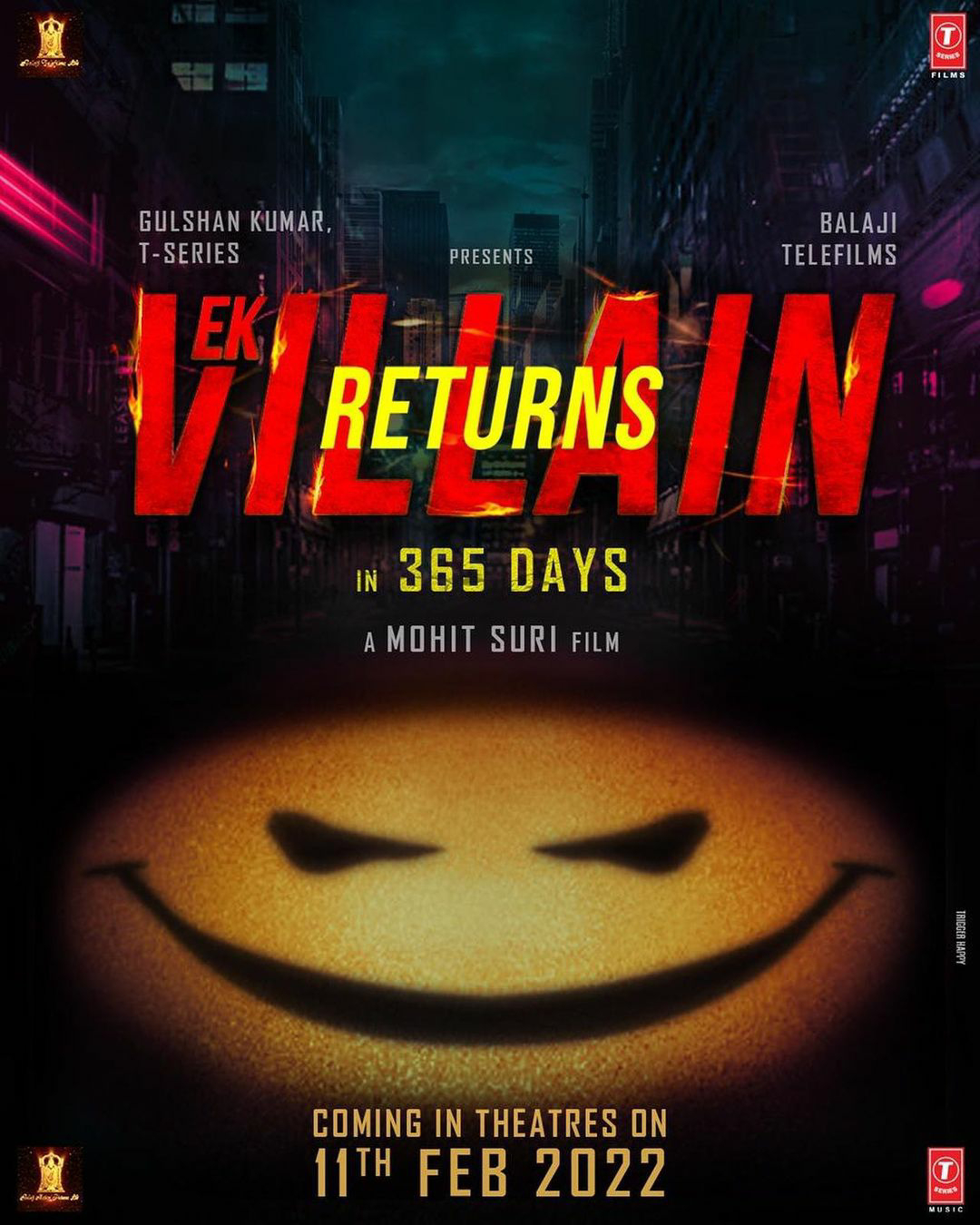 The movie crew has officially announced on 11 February 2021,

along with the title ‘Ek Villain Return,’ the movie will be on the big screen on February 11 2022.

Definitely, the movie will be a big surprise to the audience as the first movie Ek Villain done it very well ,

Top 10 Rechest Rapper In The World

How Siddharth Shukla Passed Away!

Robert Downey Jr Net Worth As On 2021